In January of this year, a series of invoices dating from 2019 from security firm K2 were revealed by this website that would indicate the possibility that Birmingham City was paying for the protection of the elusive Mr King, Wang Yaohui. Today, I can reveal that Birmingham City director Zhao Wenqing has been contacted by K2 about payment for further invoices connected to the London residence of Wang. 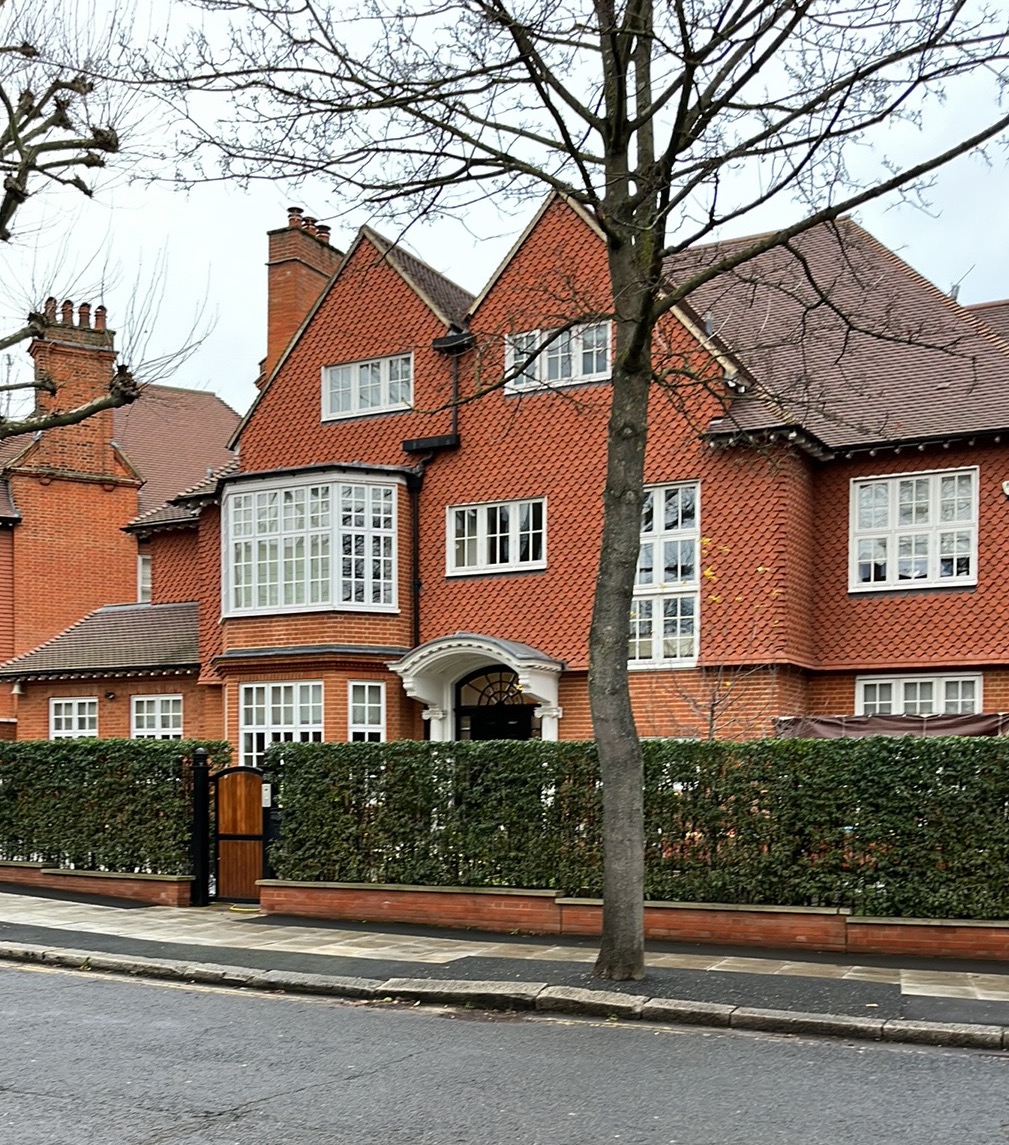 Although Wang has apparently not been in the UK for more than a year, his spouse Tang Yuhong, their two children and her parents are still resident in the North London home which was at the centre of the previous story.

I can reveal that I have seen a copy of an invoice sent directly to Zhao by K2 general manager Samantha Newton for the sum of £134,302.26. The invoice has been raised on the same BFC003 account number as was previously shown in January and is for the protection of Ms Tang and her family.

The invoice states that the total shown above is overdue, and that it needs to be paid before 28 March 2022 in order that “we can all move forward with the continuity of our excellent professional working relationship”.

While the invoice has been sent directly to Zhao, there is no indication that the funds to pay the invoice are due to come from the club directly.

I have emailed the club on Tuesday to ask them if they can confirm if the club have been either involved in or have paid for a security detail for either Ms Tang or the address in question. The club have responded that:

to the Club’s knowledge there is no record of any involvement or paid transaction with the address/person provided.

So why does this matter?

While I expected the club’s denial on this, the fact of the matter is that I now have copies of invoices from separate time periods, addressed to separate directors of the club, regarding the protection of a man and his family that the club refuse to admit is connected to the club.

Notwithstanding the fact the invoice was overdue and clearly hadn’t been paid by anyone when it was sent to Zhao, I cannot state with any reasonable certainty that the club have directly paid for this security detail.

That being said, I do think it’s somewhat alarming that these invoices are still being sent through to club directors, on an account reference number that would appear to reference the club rather than Wang Yaohui or his associates. It’s also somewhat strange to be paying for this kind of security when there is already a private security service patrolling the area, as signposted on the streets.

It’s not like Ms Tang cannot afford it herself either.

In recent weeks I have received details through of her spending more than £100k on a private jet to take her family on holiday to the Mediterranean, while looking at potential holiday investment properties.

I truly hope that this is only evidence that Zhao is helping out with some of the day-to-day chores for Ms Tang rather than something showing that Blues are having to spend money on something that is completely unrelated to the day to day running of the club and which it absolutely cannot admit to.

I’d like to make it clear too that should the club wish to email me and give me their explanation for why Zhao has received this invoice, I’ll happily append it to this article unedited.