I’ve mentioned before that the elusive Mr King aka Wang Yaohui is suffering some financial and legal issues at this moment in time. Confirmation of this has come recently on the Chinese news website Sina, which has reported issues Wang has had with a shopping mall he owns in Beijing. 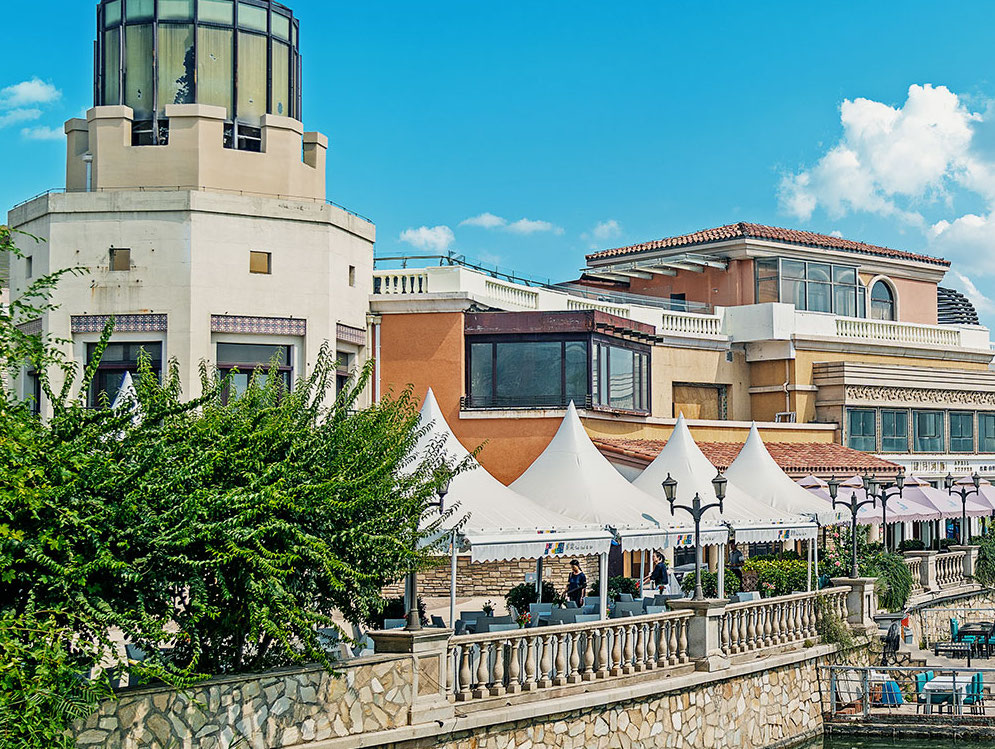 This is the 12th article I have written in this series about Wang Yaohui. You can read the others by tapping this link.

While I was in Cambodia, there were rumours going around people I met there connected to Vong Pech that Wang Yaohui was in trouble.

For example, there was gossip that the Chinese authorities have a warrant out for the arrest of Wang Yaohui after a bureaucrat was sentenced to nine years in prison for bribery.

There were also rumours that Wang was in financial difficulties with Shengjing Bank, owing large amounts of money on loans. However, without any kind of official paperwork or news reporting that was much harder to stand up as a news story.

The lack of official news on Wang’s financial difficulties has changed this week, with Sina reporting that conglomerate Wanda has won the overall management rights of the Solana shopping mall and the Beijing Wukesong Zhuozhan Shopping Center, both of which are owned by Blue Harbor Ltd.

Sina further confirms that the boss behind the two projects is Wang Yaohui, and that he is eager to sell them both.

I’ve mentioned Solana before when I originally found out about Wang Yaohui.

I’ve also published details in the past of a brochure offered by Wang’s London firm UK Wealth Holdings Development Ltd, which lists the Solana development as an investment project.

I will confess however that I didn’t know about the other shopping mall mentioned above at all.

I found details from Beijing News dated June 12, 2020 that having once been a very popular shopping mall, the Wukesong mall was full of empty units and dying on its feet.

That mall was taken over by Wang Yaohui’s Zhonghui Guohua Industrial Group in 2015 and renamed twice as that company tried to make it a success.

The analysis of the failure of the shopping mall doesn’t make for good reading. It confirms that Wukesong is located in a good place and is well structured with ample parking and good shop sized units, but the issue it faces is that it is operated poorly by its management.

Where have we heard that one before?

As Wang has not been able to sell either property, he has had to hand over operational control now to Wanda while retaining ownership in the hope of bringing in money.

The Sina article confirns that Shengjing Bank among others are chasing him for the debts he owes. It states that the Beijing branch of Shengjing bank listed five companies connected to Wang Yaohui in a lawsuit over a loan contract, only to “weirdly” withdraw its suit in 2020.

It’s clear something isn’t right there.

What has this got to do with Blues?

For people thinking a takeover is imminent, this has to be seen as good news. I’ve been reporting for some time that Wang Yaohui has been suffering money issues, and the fact it’s being openly reported in the Chinese press means that they are bad.

I think it’s also important to understand some context here.

The Sina piece is lengthy and goes into the machinations of how the companies controlled by Wang Yaohui have changed the people who are the official legal representatives etc. However, Sina have made it clear that Wang Yaohui is absolutely the boss, and that this is common knowledge in Beijing and northern China.

I’ve not seen any Chinese reporter or website go into detail about the complex web of companies that Wang Yaohui owns in this way before, and the fact that they have now makes me think that Wang really is persona non grata.

Wang being broke and / or persona non grata isn’t good financially for Birmingham Sports Holdings as they have relied on loans from Wang Yaohui related companies in the past for their own cashflow.

In turn, that affects BCFC as BSH have to send money to BCFC every month to help keep the company running; particularly in periods like now when cashflow is traditionally at its worst for football clubs.

The logical implication of the above would be that if BSH can’t keep the finances churning, that would mean very quickly that BSH would be in trouble which means that they would have no choice but to sell the club.

However, as we have come to expect with Blues, it’s never that simple.

Does this mean the owners want to sell?

The simple answer to this question is that I still don’t know.

I have been chasing my contacts in the far east for the last week and I have had no clear indication of a sale happening.

Now, as it’s impossible to prove a negative that does not mean that there is no sale of BCFC happening – just that no one I know in Hong Kong or Cambodia knows anything about it.

One of the chief problems I think we face is the classic problem of people hiding away from financial issues.

I know this sort of thing because I’ve done it myself in the past; the sort of scenario where if one doesn’t look at a bill or answer the phone to the company owed money to it’s not something to worry about.

It’s stupid and wrong, but at the time there is that brief calm because if you don’t think about the money problem, it doesn’t exist.

I think Wang Yaohui is suffering this on a bigger scale.

He’s got his fingers in many, many pies in many, many countries. There are businesses connected to him on four continents, all of which have differing problems and finances.

It’s a lot to juggle and while I do think it’s on the verge of crashing down on him, I don’t think he’s fully come to terms with how much trouble he’s in.

Indeed, if the story of him trying to get the Cambodian mobile phone company listed on a stock exchange is true, then it’s proof he’s desperately scratching for a way out without thinking about how bad shape that company is in right now – or what heat it’s bringing upon him.

That could mean that if someone can approach him in the right way, it’s possible he will let go of the club and the stadium.

The problem is approaching him; it’s all well and good talking to Edward Zheng Gannan or even Zhao Wenqing here in Birmingham but they’re still just pawns in this game of chess and they have no authority to do a deal.

Until someone can break through what seems to be an impervious barrier between the outside and Wang Yaohui or Trillion Trophy Asia owner Paul Suen Cho Hung, I think any takeover effort involving any bidder or consortium is going to struggle.

As fans we have to hope someone can make that connection before Wang’s impending downfall takes BCFC down too.