Birmingham International Holdings have announced to the Hong Kong Stock Exchange the results of their AGM held today in Wanchai.

The accounts for both Birmingham City and it’s UK parent Birmingham City PLC have been made available at Companies House this week. Both sets of accounts are essentially the same (as BCFC is 100% owned by BC PLC and it’s sole asset) and paint a stark picture of how much trouble BCFC would be without the investment of Trillion Trophy Asia.

A second defeat in two games for Birmingham City under Gianfranco Zola has magnified pressure on owners Trillion Trophy Asia. With the transfer window opening in a matter of days the onus is now on the Blues board to provide funding to reinvigorate the Blues squad.

With all the fuss over Gary Rowett changes at board level have slipped under the radar somewhat. Two days before the sacking of Rowett three new directors were appointed to the club’s board. This week, a further two names have been added – who are they?

Birmingham International Holdings today announced to the stock exchange that an agreement has been reached with majority shareholder Trillion Trophy Asia for a HK$250million (approx £26million) loan facility. 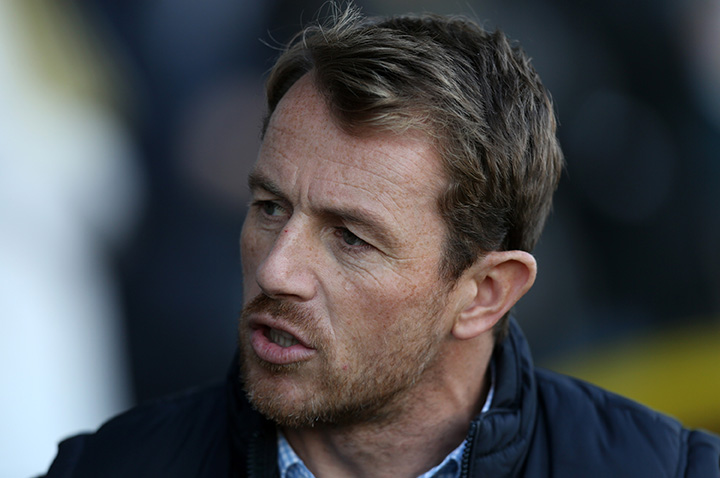 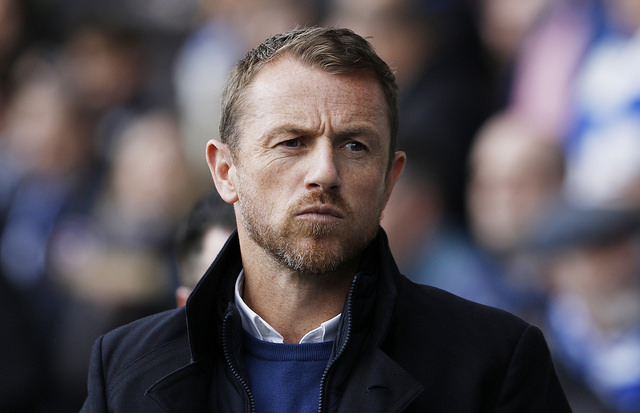