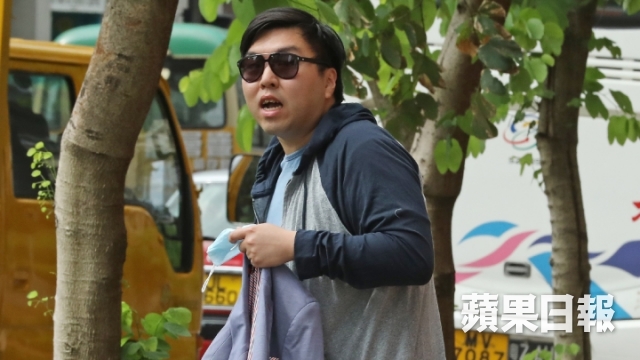 The jury of four women and three men took four and a half hours to find Ko guilty in the High Court of Hong Kong.

Appointed by Peter Pannu as compliance officer, Ko had 13 years of experience in accountancy and was de facto the head accountant at the firm at the the time of his departure.

However, Ko’s walls came tumbling down when he was arrested in January 2015 after he departed BIH in abnormal circumstances a month previously.

The company reported Ko’s suspicious departure to the police and when he was arrested, Ko was found with one of the cheques on his person.

Orangenews.hk reports that the cheques were deposited in a betting account at the Hong Kong Jockey Club.

The court heard how the money was used to fund a gambling habit and to purchase a watch.

Apple Daily reports that Carson Yeung was summoned from his cell to give evidence in the case.

It was alleged by Ko that Carson and another executive had authorised him to write the cheques.

However, Carson denied this in court, with his barrister pointing out that it would have been impossible for Carson to countersign the cheques while he was in prison.

When sentencing Ko, the Judge imposed the maximum amount of punishment available for the crime due to the amount of money and the length of time it was stolen over.

The judge also issued a criminal bankruptcy order against Ko.