I don’t often watch international football let alone write about it, but I wanted to put down on metaphorical paper my thoughts following the European Championship. I’d never really considered myself an England fan; I’ve always been very much a club over country person but the last month really opened my eyes. Euro2020 gave me every reason to be proud to be where I’m from – and unfortunately, in the end it also showed why I’ve felt shame. 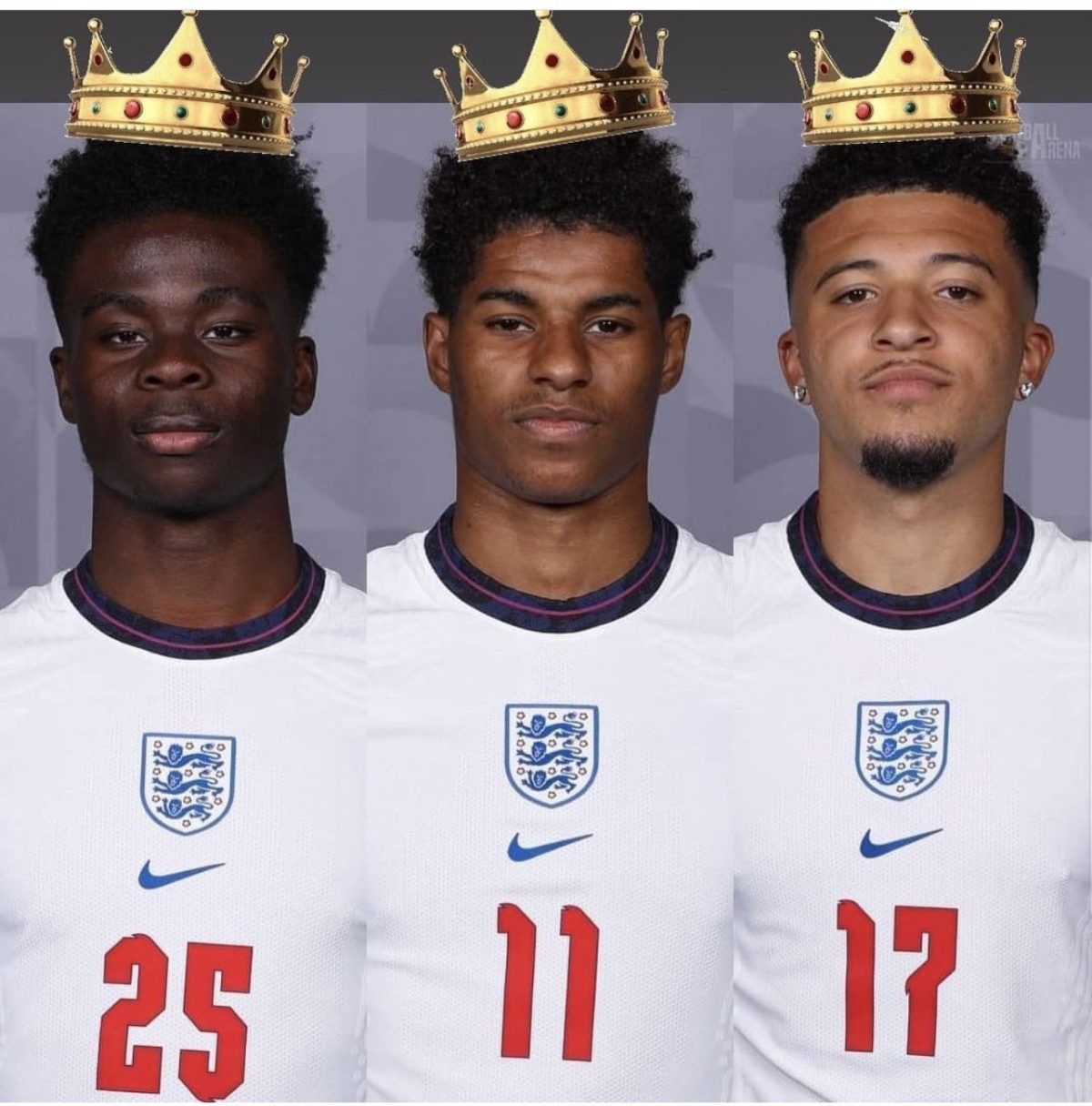 This is probably the hardest piece I’ve ever had to write.

Hard because despite what most people think, I’m not a confrontational person and I’m already feeling anxious knowing the reaction that what I’m going to write could stir.

However, I’ve come to realise that I’m privileged because I’ve always had the choice whether I have to face this reaction or not. I might have been brought up on a council estate in Chelmsley Wood, but as a white male I’ve been the recipient of every head start the system has to offer in the past.

As I watched Italy celebrate their victory on penalties on Sunday night, I’m shamed to admit that one of the first things I thought was about how Marcus Rashford, Jadon Sancho and Bukayo Saka would be castigated for missing their spot kicks.

Surely not? Surely the last month of watching this young, vibrant and oh so likeable England side make history would ensure the minority of racist idiots out there would keep their toxic comments to themselves?

Of course, we know what happened. It’s happened every week of the football season; it was always going to happen now.

I’ve heard all the excuses, too. From “most of it has come from abroad”, to “my account was hacked” to “they should stay out of politics”.

It’s all the same bullshit from the same people who talked about how booing players taking the knee was a stand against Marxism. About how “gesture politics” needed to stay out of football – unless of course it’s an MP trying to ride the goodwill towards the football team by wearing a quickly-sourced England shirt (complete with price tags) for a photo op on social media.

The truth is, it doesn’t matter whether the players take a knee, wear Black Lives Matters t-shirts or stand in the centre circle singing The Internationale en masse.

The reason they are doing it is still out there in broad daylight – and it needs to come to an end.

And the hard part is – the only way it comes to an end is if everyone calls it out.

Wearing Kick It Out t-shirts to one game a season won’t end it. Banning anonymous accounts on social media won’t end it. The inevitable glut of hot takes from guilty white people (and I include this piece in that) won’t end it.

The only way we navigate to a better world is by all of us being better people.

And that means everyone taking responsibility for their actions – and having the stones to call out those who refuse to accept that.

After all, silence is compliance.

England captain Harry Kane said it well – if you abuse people like this you’re not an England fan and they don’t want you.

I’m not a brilliant footballer; I’m barely an average writer. However, I’m going to echo what Kane said. If you can make excuses for or condone the abuse any player receives because of the colour of their skin (or for that matter their sexual orientation, gender or anything else that is beyond their control) – then I don’t want or need you to read what I write or follow what I say.

It’s time to step up and say no more.