It wasn’t exactly a full chamber when Shabana Mahmood MP talked about the travails surrounding the ownership of Birmingham City in the House of Commons on Monday night, but hopefully it will be another step on the journey to better regulation in football. 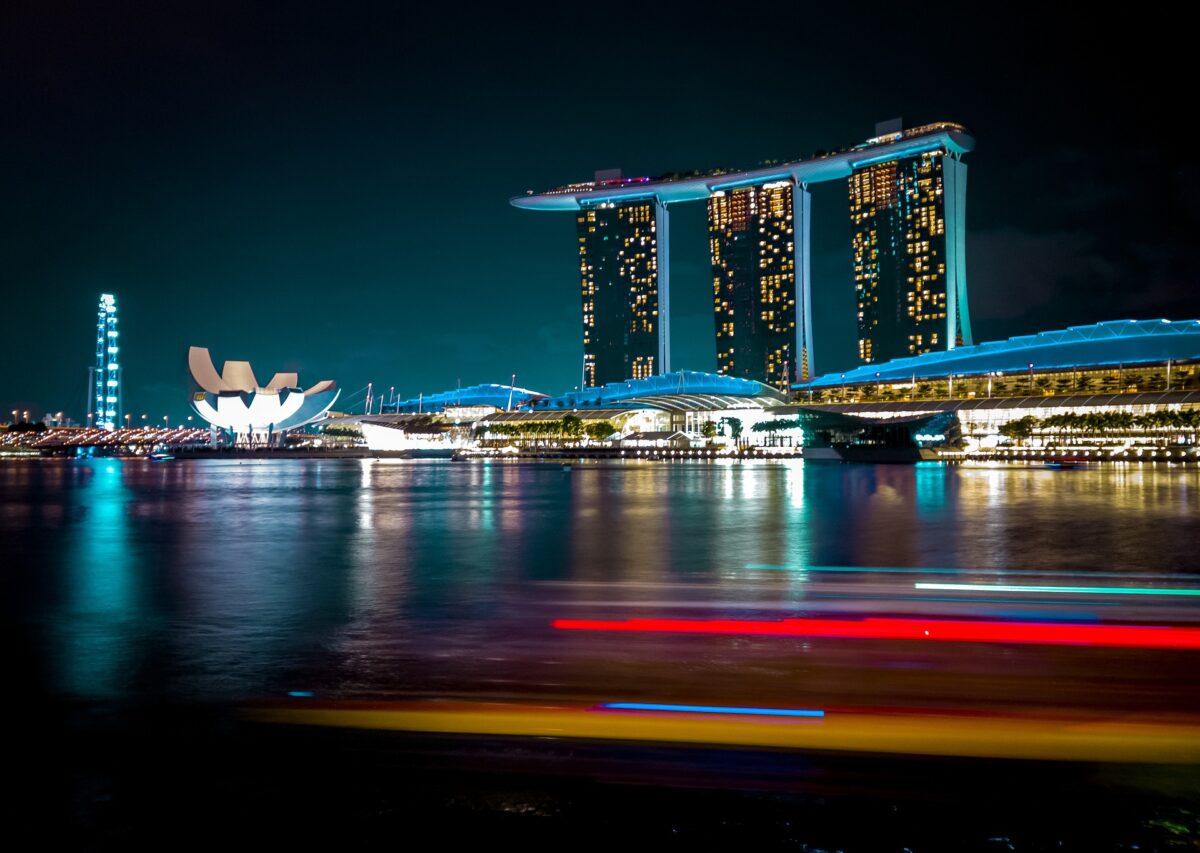 One notable point the Labour MP for Ladywood touched upon was the links between Wang Yaohui (aka the elusive Mr King) and Blues. Mahmood referred to the Radio Free Asia reports from May confirming that there was documentary evidence linking Wang to Blues, ensuring that is now a matter of parliamentary record.

For those who are interested in watching what Mahmood had to say, Blues Trust have helpfully uploaded a video on YouTube. The full transcript can be found online at this link.

One point that Mahmood made was that contrary to the information supplied to me by my sources in the Far East, the EFL investigation into Wang very much remains live.

With this in mind, I thought it was worth recapping what we know and what the EFL are investigating.

Remind me again, who is this “Mr King”

Although he has no official role within either the club or Birmingham Sports Holdings, there had long been rumours that the real financial power behind the club was a mysterious gentleman who went by the nickname of “Mr King”.

Back in 2017 I first discovered his real name – Wang Yaohui – and since then I’ve spent a lot of time researching the links between Wang and the officially named shareholders of Birmingham Sports Holdings.

While a lot of evidence has been somewhat circumstantial, when all brought together the connection seemed clear. You can access all 13 instalments of that series at this link.

In May of this year, Jack Adamović Davies of Radio Free Asia published the first in his series of reports into Wang Yaohui and his connections to Cambodia.

Part of that story establishes the existence of documentation confirming that Wang is the beneficial owner of a British Virgin Island company called Dragon Villa. The documentation was presented as evidence in a court case in Singapore involving a subsidiary of Dragon Villa called Gold Star Aviation.

This importance of this affidavit to Blues was that along with owning Gold Star Aviation, Dragon Villa is the third largest shareholder in BSH, owning 17.08% of that company and a result around 12% of Birmingham City FC.

This established the first official documentation linking Wang to the club, and as a result forced the hand of the EFL to investigate further.

Under EFL rules, any “relevant person” who has any form of financial decision making for a club must take the Owners and Directors Test (OADT) – something which it seems fairly obvious Wang has not done.

It was reported that the EFL asked for copies of this information as they launched an investigation into the level of control Wang exerts over Birmingham City to establish if any rules have indeed been broken.

This in turn affects the proposed takeover of Birmingham City by Maxco, as under the terms of that takeover Maxco wouldn’t gain full ownership of the club immediately, but rather in a period of two to three years to allow BSH to exit in a way that satisfies the Stock Exchange of Hong Kong and allows them to keep shares in BSH listed on the main board of the exchange.

However, the EFL will not discuss anything about the investigation publicly until they are ready to do so. We’re left to try to find information about what is happening to have a clue with where the EFL are at.

As the documents linking Wang to Birmingham City come from a court case in Singapore, the obvious thing to do is to investigate what is happening with that court case.

Anyone who can remember the days of Carson Yeung and his court case in Hong Kong will remember how glacially slow court processes can be.

The Singapore High Court civil case involving Gold Star Aviation was similar in that since those documents were disclosed in March, there have been only two short procedural hearings since without any news of the actual case being heard.

However, a little investigation online has found a reason for the hold-up and confirms that there is now no case for Gold Star Aviation or anyone connected with it to answer.

The plaintiff in the case was a Singaporean company called MyJet Asia, which like Gold Star Aviation was an operator of aircraft.

A search online of that company shows that MyJet Asia is now in liquidation; something that prevents it pursuing any claim made against Gold Star Aviation in court.

This means that while affidavits had been filed, there will be no evidence given in a court hearing by anyone connected with Gold Star Aviation and no chance for any further cross-examination of witnesses.

For Wang, I believe this presents an outside chance of plausible deniability. I wouldn’t be surprised if BSH have told the EFL that the affidavits filed wrongly connected Wang to Dragon Villa and that they should be ignored.

If that was the case, then the lack of any further questions put to BSH by the league in recent months could easily give anyone at BSH the mistaken impression that the EFL were satisfied with the answers that were given.

While all this has been going on, Wang has been laying low. There has been a distinct lack of anything in the news about him or any of his apparent connections like Vong Pech.

This doesn’t surprise me in the slightest as I believe the reports filed by RFA will have brought a lot of heat on to a guy who has long had a need to stay out of the public eye.

With rumours that there are investigations into his real estate interests in China, it would make even more sense for Wang to remain in the shadows.

While I’m not entirely sure of where he is, I have heard credible rumours that Wang is in Singapore currently. This would make sense as his Cambodian diplomatic passport and accreditation as a diplomat to Singapore would offer Wang some degree of protection from arrest.

The bad news in all of this is that I think it’s going to be very hard for the EFL to wrap up an investigation promptly.

Had the proposed Maxco takeover been for the whole club rather than 21.64%, I think there would have been a temptation from the EFL to brush it all under the carpet and forgotten as a historic problem.

The fact that Maxco aren’t buying the whole club in one go means that the EFL have to be absolutely sure that Maxco will indeed get immediate full control over decisions of the club as they have stated. One can only imagine how the spectre of a shadow owner appearing again following an EFL approved takeover would be incredibly embarrassing for the League.

As much as I understand the need for discretion, I think the EFL should make a statement confirming that things are ongoing, even if they can’t confirm any specifics.

It would also be helpful if the EFL could confirm if the Maxco side of things was sorted, as it would reassure those fans who are concerned that Maxco may not have the funding to take the club forwards.