It’s sixteen days into January and Birmingham City are still winless under Gianfranco Zola. That fact coupled with a lack of action in the transfer market has seemingly amplified the continued grumblings since the Rowett sacking. Is this the winter of our discontent? 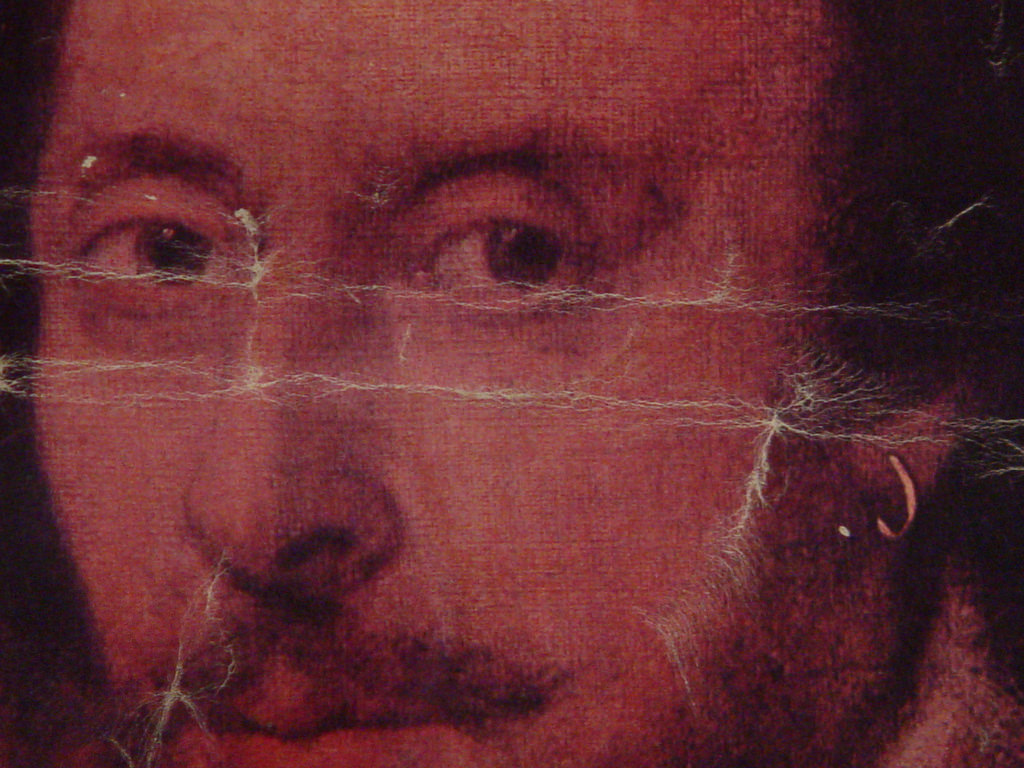 It would be very easy to write a doom-monger type piece right now.

I mean, it’s not like it’s all rosy in B9. Fans are clashing on social media, battle lines are drawn on forums between various cliques and the keyboard insults are flung like metaphorical bombs over the barricades as each side entrenches itself into its beliefs further.

Yet I don’t think things are actually that bad.

January was always going to be a tough month – with or without Rowett. The first transfer window where Blues officially have TTA millions to spend was always going to raise expectations of who would be brought in. The longer the month went without significant deals would have caused anguish no matter who was in the managerial seat.

Admittedly, Panos, Paul Suen and TTA haven’t taken the easy path in dispensing with Rowett’s services. Whether that decision was made for the right reasons is moot; it’s been made and Blues have to move on – there isn’t much we can do about it.

Part of it is because most of it has already been said – in a fashion. We know from official stock market announcements that £12.7million has been made available for transfers – although this is over a period of time and not just one window.

Part of it is because talking about transfers means the square root of nowt if the business hasn’t been done. Bids were made for Bakary Sako and Rene Krhin, but for whatever reason neither player elected to join the club. C’est la vie.

So it comes down to being patient. Not just because it’s the right thing to do, but the only thing to do. Until February 1, we won’t know for sure what players are and aren’t coming in. It’s impossible to judge TTA, Panos, Ewan Chester and whoever else on their transfer window dealings until the window closes.

However, unlike previous windows I still feel fairly confident we’ll see players come in. I can understand the cynicism fans have towards news of transfers – we’ve heard it all before, haven’t we? I think the cynicism is unfounded though – the deal for Sako was definitely legit and Krhin was even at the training ground.

If anything, I should be saying well done to Blues for giving a time limit and sticking to it. I’ve criticised the club in the past for letting stuff drag on for too long in the window – so I have to praise them for having the cojones to fish or cut bait.

There has been talk that there are multiple targets for each position being sought and so when one doesn’t work out the next on the list is already being lined up.

Even so – the pressure is on. Can the winter of our discontent be made glorious summer by a new left back? I certainly hope so.