Garry Monk has been sacked as manager of Birmingham City Football Club. In an announcement made on the official website it was confirmed the 40-year-old manager had parted company with Blues in a decision the board of directors believes are in the best interests of the club. 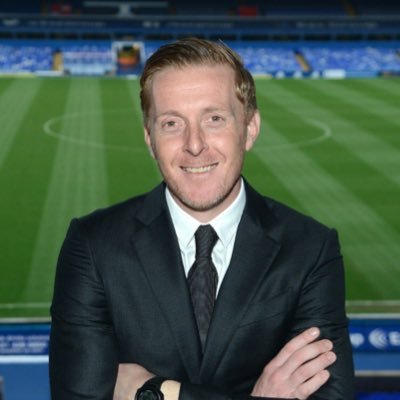 If you’ve not already read the statement, you can do so at this link.

It’s safe to say that like pretty much every Blues fan posting on social media as I write, I’m feeling a mixture of saddened and pissed off.

Pissed off because after a year of calm and stability the board have made a decision which appears to be delusional.

Saddened because I see this as a sliding doors moment for the club.

I’m a believer that the Leeds riot killed our support for a long time. As a seven year old my dad wouldn’t take me to the ground after because he didn’t want me to get hurt by people fighting.

I think that this decision could have a similar effect. If people in their droves refuse to go and lose the habit, that will harm the club in the long term.

One thing that is noticeable is that it’s only Monk who has gone.

While Pep Clotet has been announced “caretaker Head Coach” I wouldn’t be surprised if he got the job for the long haul.

I honestly believe that this is all about a clash of personalities; not just between Ren Xuandong and Monk but with those allied to Ren and Monk as well.

The mention of the Academy is a key point.

It would not surprise me in the slightest if Speakman ends up as a “Director of Football” type figure above the head coach.

Another key figure in this is Monk’s agent James Featherstone.

Monk trusts Featherstone implicitly – they went to school together – and the rumour that Ren and Featherstone have fallen out would tie up with the talk of arguments over transfers.

I’d expect James Beattie (another Featherstone client) to follow Monk out of the door but I’m reasonably sure Clotet (who has a different agent) will stay in the head coach role.

So where do we go now as fans?

I’ll be honest, I’m just one man. I can’t speak for anyone but me – and I’m not one to lead protests.

I’m not going to tell people to boycott as it is their own personal decision; however, as people have asked the question of me I am currently looking into the legalities with regards to refunds on season tickets and once I have an answer I will publish it.

I can imagine that at least some of the people who do go will be protesting and singing against the board.

However, as I said in my last article, as idiotic as this decision of Ren’s appears to me, I don’t believe he is the man to pursue.

I believe the answer is in Hong Kong and like with Carson and Pannu it lies in using regulatory systems against the owners.

That is where we need to take the fight to.