Birmingham Sports Holdings produced their annual report on Thursday, covering the year to June 30, 2020. The glossy 162-page brochure is published to give shareholders information on the company including the recent accounts published along with some further detail.

If you would like to see the original document, you can do so by clicking this link.

Most of the information covered in the annual report is what we already know from the accounts. There is confirmation from the Auditors that there is a material uncertainty that the company is a going concern, along with the assurances from the directors that everything is okay and that the money is there to keep the company going.

However, there is some expanded information too. 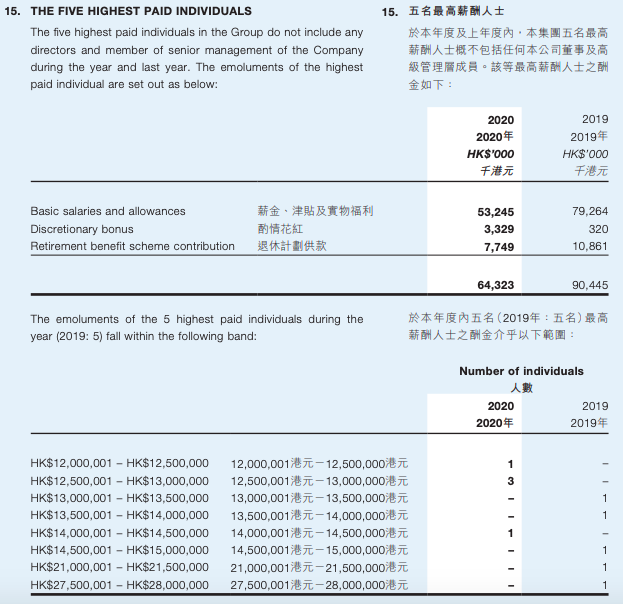 On page 122 of the report, there is a neat little table which confirms the money paid to the five highest paid employees within the BSH group of companies. For obvious reasons, there is no confirmation as to who these were bar the fact that none of them were directors.

With directors out of the equation, the assumption has to be that these employees are the five highest paid players at the club. If that assumption is correct, then the table shows that Blues have done what they can to reduce player wages.

However, this is where context is key.

The numbers given are for the total package an employee has earned – which could include things like appearance bonuses and loyalty bonuses. These kinds of things could feasibly take a more sensible weekly wage and make it look huge.

This should once again prove that the answer to the habitual “where’s the money gone, Tom” question is simply players wages. It also leaves a sour taste in the mouth considering that the club is currently going through another cycle of redundancies.

On page 138 there is also the confirmation of just how much debt BSH are in.

The annual report confirms that BSH owes HK$66.197M to Trillion Trophy Asia and a whopping HK$421,068 to external third-party lenders. This is a huge increase on the previous year and shows just how reliant BSH have been on third party finance to maintain operations.

IF BSH are to become more viable as a company, then it is imperative that they reduce their borrowings; something that may be difficult in the current financial climate.

One name that you won’t find anywhere in the annual report is that of Wang Yaohui.

The elusive Mr King might be the power behind shareholders like Vong Pech, but he has done what he can to maintain his life in the background. 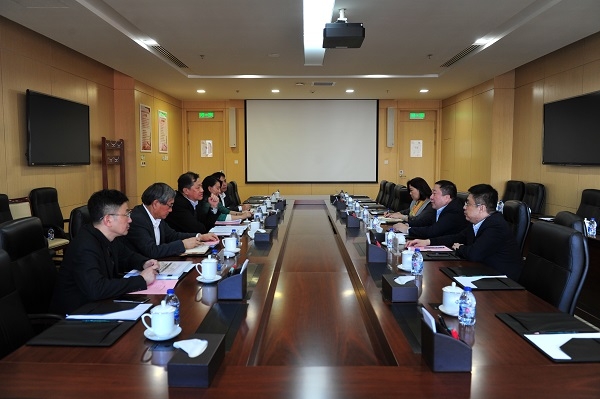 He must be doing something right as his apparent exile from China is over. This article found online shows him in Beijing signing an agreement with China National Offshore Oil Corporation to develop the natural gas business in Cambodia.

Wang Yaohui is titled as a senior executive of Cambodia Natural Gas Corp Ltd, a company who lists Vong Pech as Director and Chairman of the board – once again showing the links between these two people.

The question remains with BSH owing so much money – how much will Wang Yaohui be willing to continue to funnel in when the partial sale of the club goes through?

One thought on “BSH: Annual Report”