As the Laurence Bassini and Keith Harris-led takeover “deadline” of June 30 came and went, Birmingham Sports Holdings did in fact make an announcement to the Hong Kong Stock Exchange. However, rather than inform shareholders that it was selling the club, the only news BSH had the was departure of director Hsiao Charng Geng.

For those who are interested in this short announcement, the link to read it can be found here.

As you can imagine, for the majority of fans who were hoping for more, the whole “deadline day” thing became an anti-climax as absolutely no news emerged.

With today (July 1) being a holiday in Hong Kong to celebrate the anniversary of the handover of the former colony to China, it will be next week at the minimum before we hear any more.

Is there any relevance to Blues with that director leaving?

For most people, the answer is a straight no. Hsiao was and always has been involved with the Cambodian side of the business, so his departure will not have been anything to do with the club or the takeover.

I’m mildly intrigued by Hsiao quitting because he was the only BSH director I have a photo of which also has Wang Yaohui (aka the elusive Mr King) in the frame. Hsiao is the balding gentleman to the rear of the left hand side.

That photo and connection to Wang means to me the departure of Hsiao raises a couple of questions as to why he is leaving.

The obvious reason I’d expect people to come up with would be “rats leaving a sinking ship”; ie Hsiao is getting out before the controversy surrounding Wang Yaohui grows further.

There are investigations taking place in Hong Kong at this moment into the control Wang Yaohui exerts over shareholders in Birmingham Sports Holdings and thus over the company in general, and it wouldn’t be beyond the realms of probability that Hsiao is getting out because he is so obviously linked to Wang.

However, on this occasion, I don’t think this is the case. 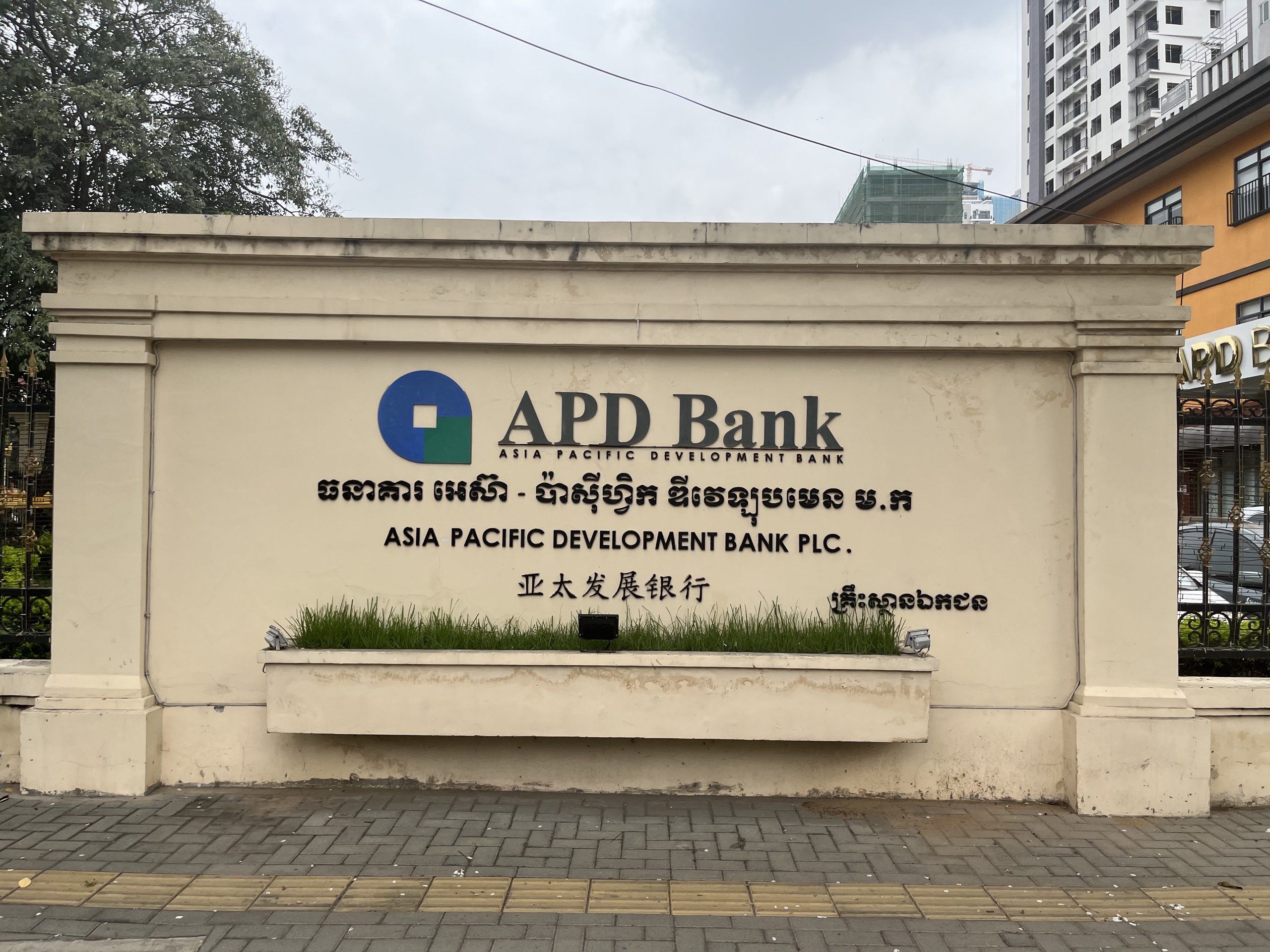 Hsiao was formerly Chief Executive Officer of Asia-Pacific Development Bank, which is based in Phnom Penh and is owned by Vong Pech.

Hsiao isn’t mentioned on the APD Bank website any more, and on their annual report for 2020, the CEO is named as Thoo Kim Seng.

There has been nothing public as to why Hsiao was removed from his position, but the word on the grapevine in Phnom Penh was that Hsiao wasn’t bringing enough money into the bank, which displeased Vong Pech.

In turn, the word on the grapevine now is Hsiao has bailed on BSH among other things because he is unhappy with both Vong Pech and Wang Yaohui.

Neither Vong Pech nor Wang Yaohui have had a great time of it financially in Cambodia of late, and the departure of a placeman in this manner could be an example that Wang’s power and influence in that country is starting to wane.

If that’s the case, then Wang’s troubles are only just beginning.

When will we hear more about a takeover?

One of the issues with deadlines is that when they pass without change, things become uncertain as to whether they are still changing.

The lack of anything coming out yesterday has raised questions as to when we will hear something.

Unfortunately, there is no answer to this question.

Without being a part of the inner circle of BSH, we cannot know what is happening on their side.

The only announcement we have had so far is down to complaints being made to the HKSE about media reports here that the club was sold; it’s clear that BSH do not want to say anything publicly that they do not have to.

On this side of the deal, Bassini has gone uncharacteristically quiet; almost as if someone has told him to keep his mouth shut.

Without Bassini broadcasting what he believes is happening we’re very much back in a vacuum of information.

There has been a lot of very bullish talk from people online about the progress of the Bassini deal; it matches whispers in private from people connected to the Bassini camp and I wouldn’t be surprised if the former Watford owner does believe that the deal is still on and there are only minor hitches to get over.

Whether that belief matches reality is another thing.

You only have to look at Derby County to see that prospective new owners can say takeovers are imminent until they are blue in the face, but it doesn’t actually mean anything until the deal is done.

The upshot of all this is that Blues fans have no choice but to remain patient about any takeover news.

Back in May I said that the process was a lot longer than was being made out and that is still very much the case.

As much as I know people want to be hyped up and excited about the future, the thought of another takeover deadline rumour surfacing only makes me think that some will be in for another anti-climax.

Even with nothing happening yesterday, the world has continue turning. Blues have already brought in one new player and I think we’ll see more follow in the near future.

We just have to be patient when it comes to takeover news, because it will only come when there is something firm to report.