I think it’s safe to say 2016 has been a controversial year in all walks of life. The sacking of Gary Rowett and the subsequent immediate appointment of Gianfranco Zola has been one of the biggest things to divide fans since the arrest of Carson Yeung on suspicion of money laundering. 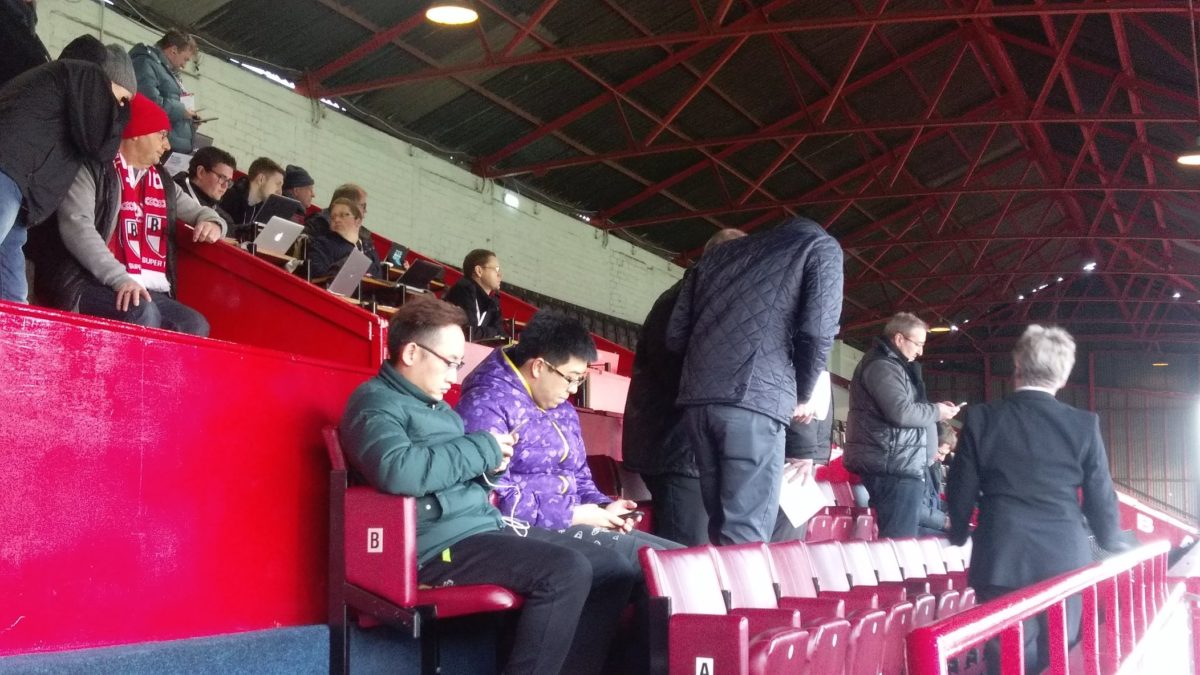 Division between Blues fans is never a good thing.

I can’t believe any Blues fan in their heart of hearts was truly happy to see the back of Rowett. Likewise, I think most of us are cautious as to what the new reign of Zola brings before calling for his head. I’m hopeful that most of the division I’ve seen online is merely the amplification social media gives to the polemicists and iconoclasts among us.

Talk of being “pro-Rowett” or “pro-Zola” misses a huge point. As I’m often reminded by people who disagree with me online, the fact is we all care about our club – just in different ways. We’re all pro-Blues – that’s why we’re Blues fans.

We’re not the people who should be answering the questions.

Since taking over Birmingham International Holdings (and by extension the club), we’ve heard almost nothing publicly from the new owners.

There have been five new directors appointed to the club board without any word from the club; the only reason I found out was because I was alerted by someone who had noticed a change on the club website. We don’t know who these people are, what their background is, what they know about football. Yet these are the people who pulled the trigger on Gary Rowett, who decided on Gianfranco Zola.

Before Christmas, I made a formal request to the football club to interview the new directors. I also asked if that request was going to be declined, if the board of directors would be good enough to share their pictures and biographical details on the website so we can at least see who is making the decisions.

I was told simply that like many other privately owned clubs, our directors did not want to speak publicly nor court publicity.

I can understand that football club directors want some privacy. I can also respect that directors are in a position whereby a proportion of fans will refuse to believe them regardless of what they say.

I’ve recently confronted Panos Pavlakis about this. He told me that the board would need to wait for the right time to talk to the fans about the future for the club; that they would say something but not until then.

As I said then, I will say now – the right time to talk to fans was about ten seconds after the sacking of Gary Rowett. Panos was happy to have his pic taken with fans pre-match and to be seen in bars before Rowett’s sacking – he has to accept people want him to speak about what is going on now; and this goes for the rest of the board too.

Anyone who has read what I’ve been writing knows that I believe in transparency; that I’m sceptical and think we should ask questions to keep people honest. I think communication is important – and as such I think we should start asking questions of the board until they answer.

The good news is that unlike previous situations, there are members of the board in Birmingham. While Panos is undoubtedly a starting point for many, there are two other BCFC directors on Twitter – Jerry Yiu Chun Kong and Edward Zheng Gannan. Zheng (as seen in the pictures in this article) has been in attendance at the last three or four games at least so he must have some ideas as to what TTA are looking to achieve.

The only thing I would ask is that if you do feel you want to reach out to these people, keep it respectful. Abuse is only going to see you muted/blocked, which isn’t going to help; neither Yiu nor Zheng have tweeted much and they’re not going to start if they’re treated to an onslaught of anglo-saxon vulgarities in their notifications.