The first inklings of what Blues will do in the transfer window were revealed today as news broke that Blues were bidding for Bakary Sako. The 28-year-old Crystal Palace winger is allegedly the subject of a £4million bid – an amount which dwarves anything paid for a player since Nikola Zigic in 2010. 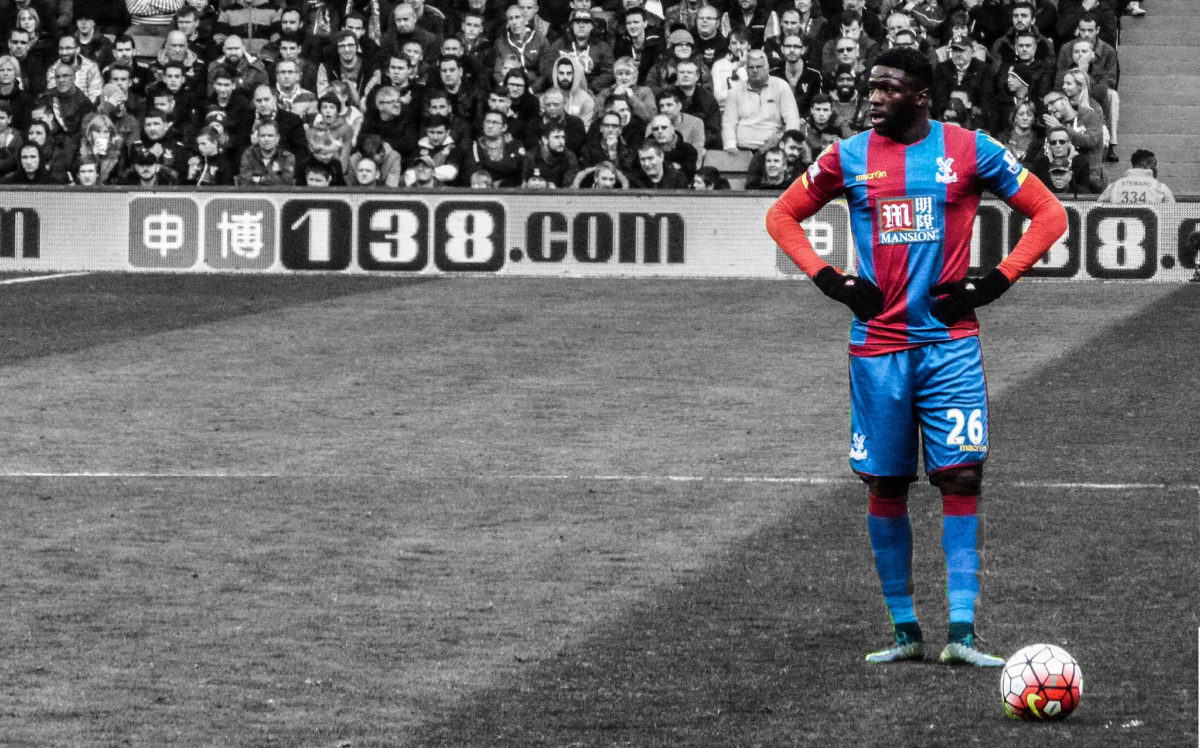 Understandably, the sceptics are out in force.

With the manner of defeat on Monday still clear in the minds of many fans, the news seemed to some like nothing more than a PR stunt reminiscent of the days of David Sullivan. Why would Blues look to spend 40% of their budget on one player?

From a fiscal point of view, the potential signing of Sako seems scary. Word is that the Malian international is on a deal upwards of 50k per week – and while Blues wouldn’t be able to offer anything like that, it would be reasonable to assume that an offer of 20-25k per week would have to be on the table at a minimum.

£4million in transfers and then another million-plus a year in wages for a single player – balance that against £15million total revenues last year and it seems almost suicidal.

It would be a hell of a statement of intent from Paul Suen and Trillion Trophy Asia that they intend to back Gianfranco Zola.

I’ve said elsewhere repeatedly that I think January is going to be a huge month for the club; for the owners and for Panos Pavlakis especially. In past transfer windows we knew that money was tight and that made things difficult; there was mutterings that Gary Rowett liked to be absolutely sure about a transfer prior to making one. Neither of those statements are applicable any more which in my mind means that it’s on Panos’ head now.

Failure to land targets would I’m sure see the fingers of blame pointed at him.

There have been some mutterings too about the approach Blues will make to their transfers in this window, with Gianfranco Zola being open enough to say that he won’t be doing the legwork in finding players.

I’m ambivalent about this. I always maintained on Often Partisan that Rowett needed help with transfers – to give him extra eyes in finding players while he could concentrate on coaching. This new approach means Ewan Chester also has to properly earn his corn – and once again, should the right players not be found to bring in I think Chester will have much to answer too.

The problem I see it will be balance – the balance of getting players in to shore up a team which appears to be really struggling against not ripping up the team; the balance of spending money and ambition against not wanting to burden the club with huge issues down the pike.

I will admit that I would prefer fiscal prudence myself. As much as I personally loved Zigic the player, his contract was a millstone that held Blues down for far too long. I’m hopeful that Paul Suen, as a proper businessman will be similar in truth. After all, he knows how much money he’s going to put in in the long run and I would hope he will ensure Blues don’t spend it all at once.

I’m holding fire judging the situation until February 1. Then we’ll find out just how well Blues did in the window – and if people have indeed cut the mustard.