Another defeat for Birmingham City against Queens Park Rangers saw Steve Cotterill’s side slip to bottom of the table having won just 16 points from 22 games. It prompted another outpouring of vitriol and anger towards the management of the club on the internet – yet despite continued rumours otherwise, Cotterill remains in his post. 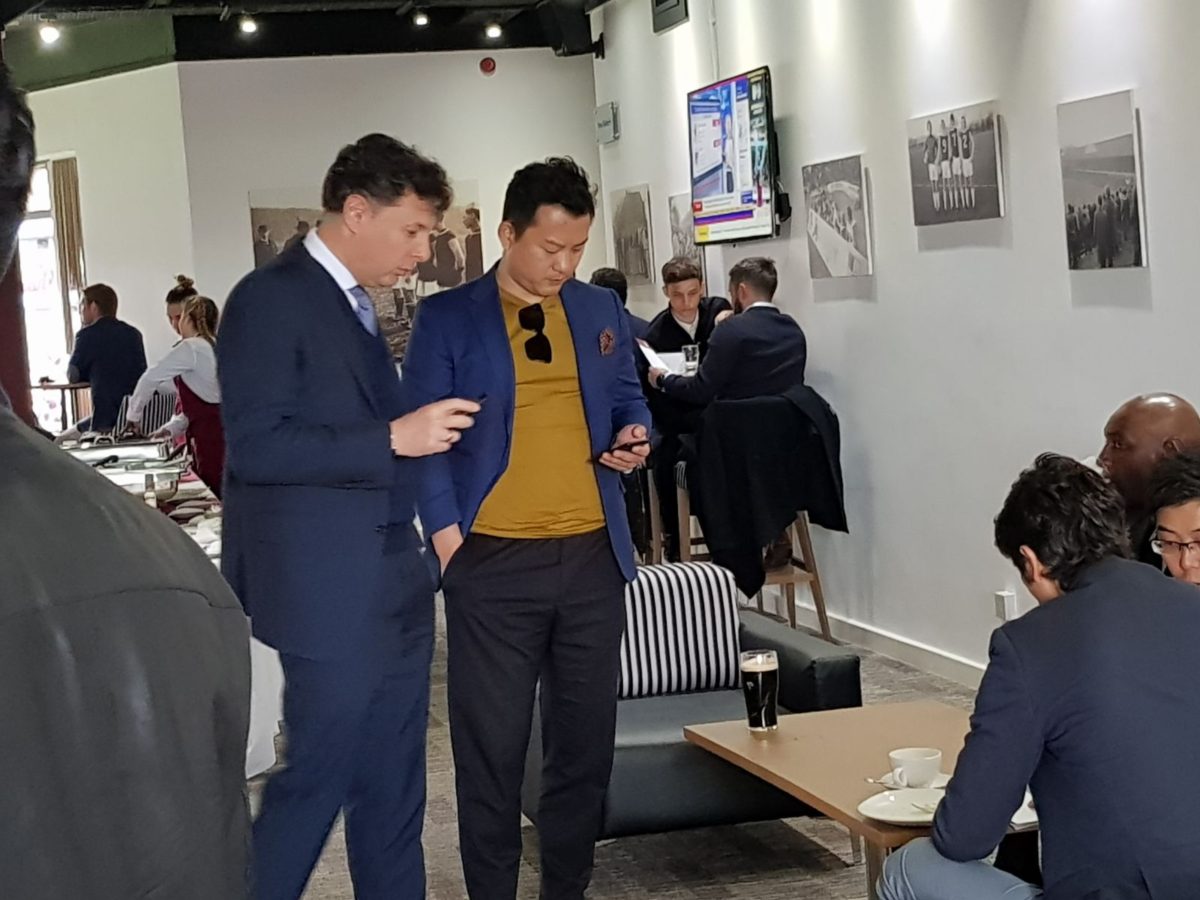 I have to admit now, I have no idea how close Cotterill is to his P45.

At the start of the month, I opined on Twitter that I could believe he would be gone by Christmas – and the way things are going now I think most people are hoping for it to happen.

That being said – I’ve still not heard anything that would say that Cotterill’s sacking is imminent.

I’ve spoken to contacts I have both in the UK and in Hong Kong and from what they’ve said, I don’t believe they know how long Cotterill has left either.

I think the only people that know are the owners – and they aren’t talking to anyone about it.

The only thing I know for certain is that sacking Cotterill will cause more face to be lost.

I think people misunderstand what “face” is. While being bottom of the Championship is embarrassing to us as fans, I think being proven to be wrong in an appointment is more embarrassing to people like Ren Xuandong.

Therefore I think Ren has to cling to the belief that things will change rather than prove he made a mistake in appointing Cotterill in the first place.

After all, it was Ren who said in the press conference at the time (the only time he has spoken to the press) that the playoffs were the aim and that Blues would finish above the mob from across the expressway.

I wrote last week about how I was torn about the importance of Cotterill being fired or not, and despite being told by someone at the club that my “blog post [was] bollocks” and that I “need to find a new source or stop peddling rumours” I’m still of the belief that it’s not solely a management problem that the club have.

I’ll freely admit I can’t write about the performance of the team in matches, as being 1,000 miles away I don’t see anything like enough of them – only the fans who are at the games can truly have an opinion as to how bad things are.

I can however understand why those fans would be so angry, and why so many of them want rid of Cotterill.

The thing that bothers me is that after three managerial appointments in a year, what is the likelihood of the powers making the right choice this time? Furthermore – would a new manager (or Cotterill in fairness) have the control over transfers of players that we would expect?

I cannot say I can answer either of those questions positively.

Admittedly, should Cotterill go it could also be the end for Ren Xuandong – after all, someone has to take the blame for appointing him.

Likewise, I could believe that Jeff Vetere is probably on shaky ground as the truth be known, I don’t even know what he does at the club.

But that still leaves Darren Dein (pictured above with Ren) – who from what I hear still enjoys the confidence of the owners.

Until all the members of this axis of incompetence which currently runs this club are gone I really do fear for where it is headed.

3 thoughts on “BCFC: The Axis of Incompetence”