A while back on this website I termed three members of the “inner circle” the axis of incompetence for the way I felt that they were running affairs at the club. I’m given to understand that the axis has lost two members with both Darren Dein and Jeff Vetere losing their influence on the club. 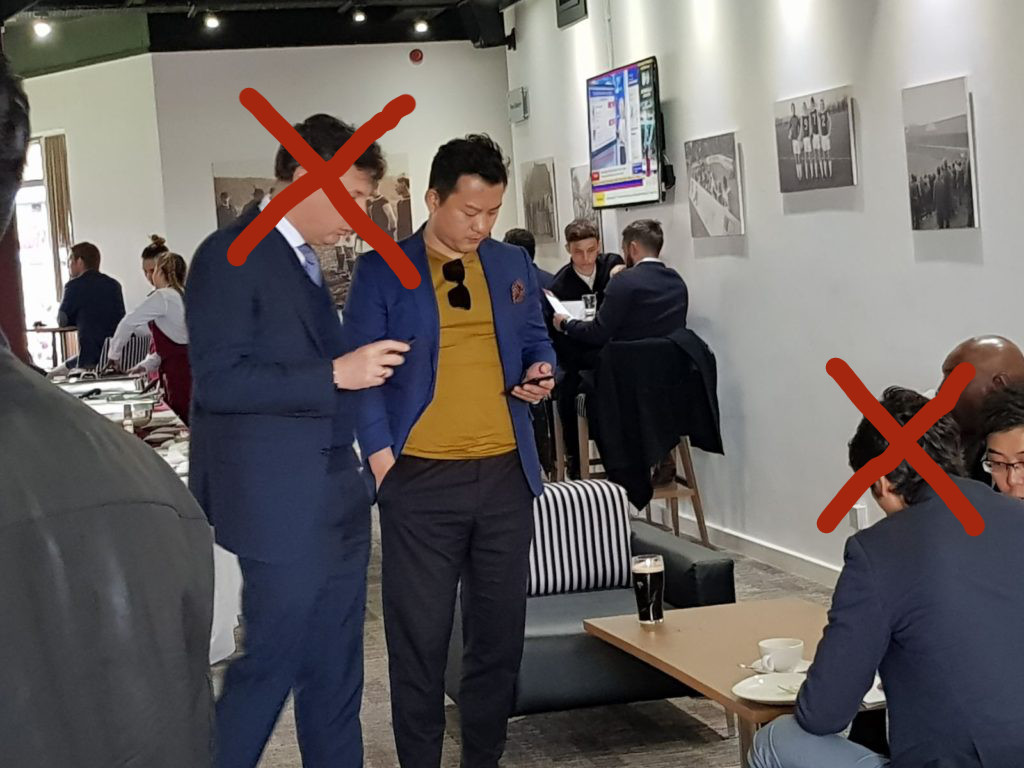 At this moment details are sketchy and I apologise that I can not link you to any official information. However, this information has been sourced via multiple trustworthy sources and verified as best as I can.

Understandably as there was no announcement from the club regarding an change in  Dein’s role, there will in all likelihood no announcement that Dein has departed if and when he departs.

I have to admit I do not know the full ins and outs yet, but as I understand it Dein no longer has any remit with Birmingham Sports Holdings. My understanding was that Dein’s contract with BSH was very strong and I suspect it will take careful negotiations and/or a pay-off to completely end the deal.

I have not been given a specific reason as to why Dein’s contract might be terminated; however if I was forced to guess I would think that the stories we have seen in the papers that signified a split between Dein and Ren Xuandong have not gone down well with the owners and they’ve come down on Ren’s side – which I have to admit I find surprising.

As Vetere was formally announced as director of football by the club, I would expect an announcement with regards to a change in his employment with the club and as such I invite readers to treat this news with scepticism until such announcement has been made.

My understanding is that Vetere has been removed from his role and has been placed on gardening leave. His contract as I understand it is due to expire at the end of the season.

Again, as with Dein, I have heard no specific reason as to why Vetere would be placed on gardening leave and I would not like to speculate as such until a formal statement has been made by the club.

I have a suspicion that while Dein and Vetere are out of the picture, it’s easily possible that the owners will bring in someone else to replace Dein.

Dein’s role was as much to advise the owners about the club and to give an insight into how the football business worked as anything else and I think this is a role that will still be required by the owners.

However, as the role will likely be another person contracted by BSH rather than the club I expect no formal announcement will be made and as with Dein, it will remain shrouded in some secrecy until the cat inevitably gets out of the bag.

There also remains the third member of this “axis”, Ren Xuandong – it remains to be seen if he will have as powerful a role at the club as has been the case in recent months.